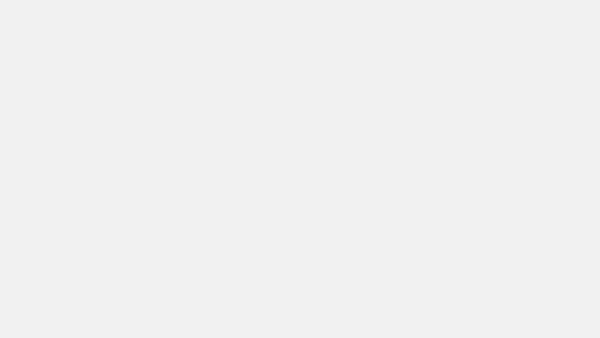 Chaharmahal and Bakhtiari Province  is one of the 31provinces of Iran. It lies in the southwestern part of the country. Its capital is Shahrekord.

The province was put as part of Region 2 upon the division of the provinces into 5 regions solely for coordination and development purposes on June 22nd, 2014.

The history of the province is tied to that of the Bakhtiari tribe. The Bakhtiari tribe can be divided into two sub-tribes, Haft Lang and Chahar Lang with various territorial affiliations and they are the main speakers of Lurish language. As the name of the province dictates with the combining grammatical feature of "-o-" which is Persian for "and"; the other group of peoples in this ancient province are the Chahar Mahali's. These peoples and the Lur's live side by side and share almost similar customs. Very slight differences exist between them but most are almost unnoticeable. However there is often quite a bit of intermixing of the peoples through marriage. The cities of Shahrekord, Broujen, Ben, Naafch and Saman fall in the Chahar Mahali area of the province and are generally not inhabited by Lurs. The Bakhtiari territories at times have also come under Isfahan and Khuzestan province.

The people of this province have a history of having a simple living and being a capable people who are determined and effective warriors and fighters whenever circumstances made it necessary. They have gained such a reputation as being excellent, if not the best, horsemen in Iran. The people of this province, while having the more common Pahlevani wrestling/combat style of the deep rooted traditional Zurkhane, which exists everywhere in all provinces, also have their own style of wrestling/unarmed combat as well (as do other provinces). The style is called Jangi (Jang means War and hence Jangi "war'ish" or "war like").

The province has various unique traditions and rituals relative to the 'tribal' lifestyles. Special forms of music, dance, and clothing are noteworthy.